Have The Police Contacted You? 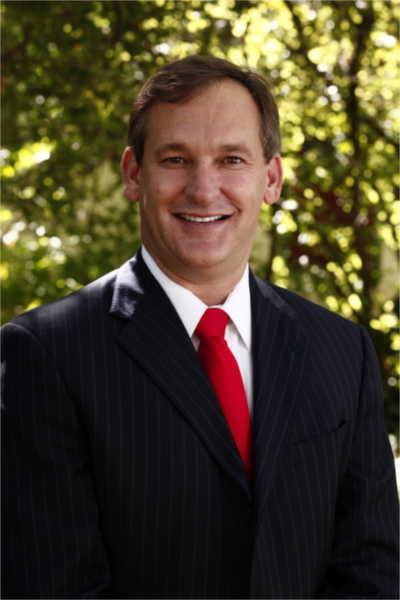 Robert Aaron Mueller, born in St. Louis, Missouri, was admitted to the State Bar of Texas nearly 20 years ago. He graduated from Tarkio College in St. Louis and first came to Texas to attend St. Mary's University School of Law in San Antonio. He began his criminal law career at the Texas Attorney General's Office as an Assistant Attorney General and then turned to private practice in criminal defense, the field to which he would ultimately dedicate his career.

The well-known and now deceased Travis County Attorney Ned Granger, hired Aaron as an Associate at his well-established criminal law practice almost 20 years ago. Mr. Granger, the former County Attorney (elected 1968-1976), founded his practice in 1976. The firm quickly grew to become the "go-to law office" in the area, handling a large number of criminal cases. The downtown building that houses the Travis County Attorney's Office was re-named the Ned Granger building in his honor in 2002. Aaron worked for Ned Granger for eight years before becoming the lead attorney at Granger and Mueller PC. Handling criminal law exclusively, Aaron has served as lead counsel in over 6,000 criminal cases. He has led clients through and, many times, away from charges in each of Travis County's six misdemeanor courts and seven felony district courts. He is known for appreciating the differences and the defenses that every individual possesses. His good judgment and early strategizing have resulted in favorable outcomes for clients throughout the years.